If you’ve been following my Japan trip blog posts, you would know that I had an incredible sushi experience at Tsukiji Fish Markets on my first day. For my last dinner in Tokyo, I decided to go in the opposite direction. We’re talking about cheap, fast sushi trains.

There are 3 separate train tracks at Genki Sushi, which means your sushi arrives right in front of you. The system uses a touch screen, once you’ve ordered the sushi is placed on a train which hurtles towards your seat and stops right in front of it. You then take your plate and hit a button (with an angry face) to send the train back to the kitchen!

The cheapest yellow plate starts at ¥129, with more expensive dishes priced at ¥205 and ¥259.
After I filled my free green tea and had a quick swipe through the menu, it was game time.

My first order of the night was tuna. I didn’t expect good quality to be honest. For the low price point of ¥129, it was actually decent!

The squid nigiri was fresh and the shio leaf was a nice touch.

Mentaiko sushi was overflowing with mentaiko! If you’ve never heard of mentaiko, it’s spicy cod roe. You’ll find it a number Japanese food such as rice balls and pasta.

The Bonito Sushi was interesting as it was the first time I had tried bonito. It’s an oily fish that is similar to tuna.

I ended up eating 12 plates which meant by total bill was only ¥1548! What a bargain, when most sushi train restaurants in Australia charge around $3.

If you plan on visiting a cheap, no frills sushi train restaurant in Tokyo, I’d recommend Genki Sushi.
Follow me on Instagram! 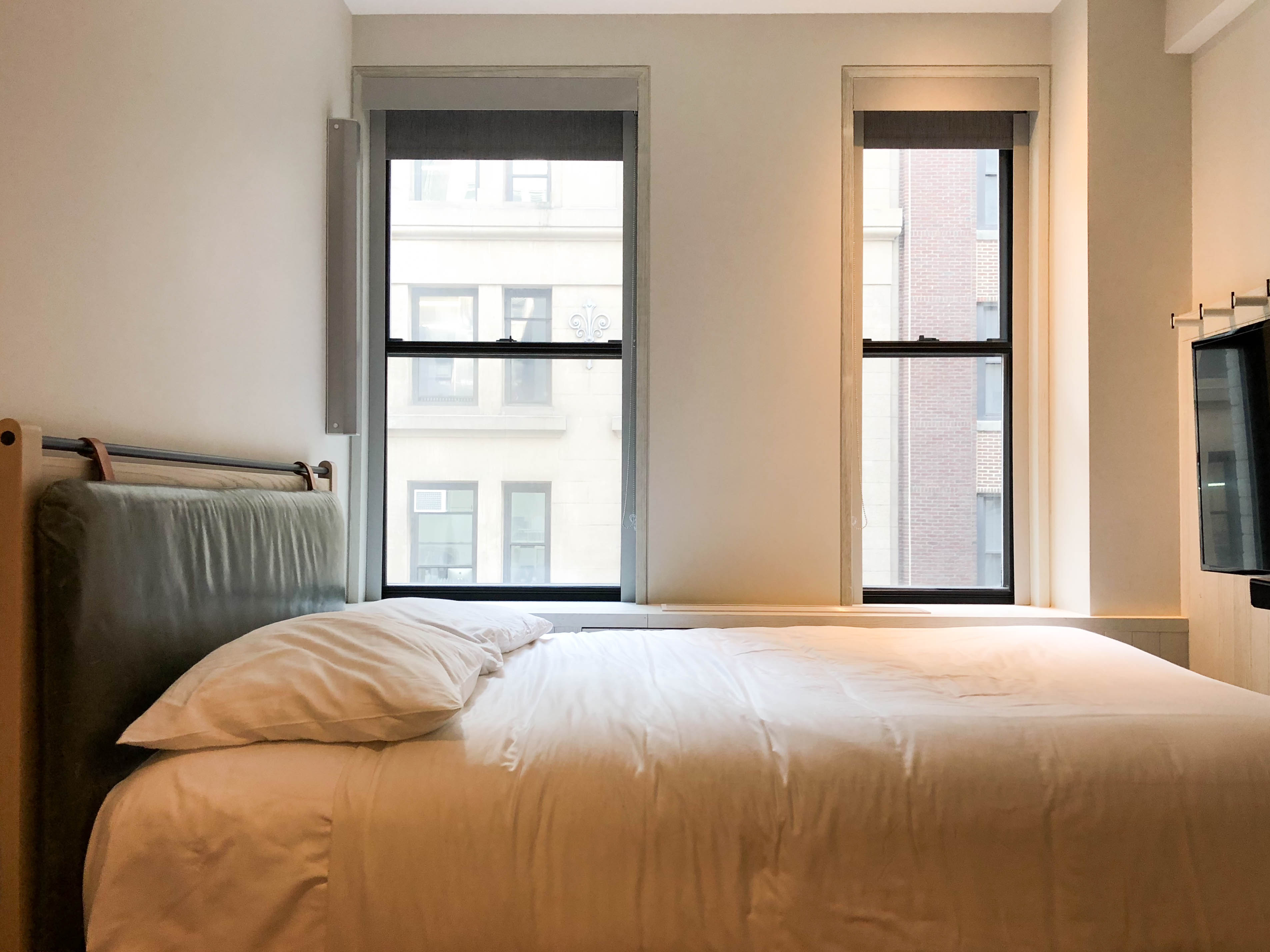