Best soba in the world?

Kobayashi Soba has been around for over 100 years and is currently ranked as the number one restaurant in Matsumoto on TripAdvisor. Its soba is so famous that even the imperial family have tried it. You could say Kobayashi Soba sells the best soba in Japan.

T & I were the first customers as we arrived a tad too early. Before we ordered, the owner brought some complimentary buckwheat tea to our table. The tea had a delicate flavour with a sweet aroma.

Once you’ve ordered, you’ll be given a small plate with fresh wasabi, spring onion, radish and a grater. Grate the fresh wasabi and add it to your dipping sauce.

The real star of my meal was the wasabi. Most of the wasabi we eat in Australia is actually a mix of horseradish and green food colouring, which is why it tastes so strong and often ends with people in tears if they are not careful.

REAL wasabi is sweet and fragrant. Did I mention Matsumoto has the world’s largest wasabi farm? That’s right I was about to have the best soba and the best wasabi in the world.

My tempura soba set was priced at ¥1,728 and it was worth every cent! The noodles, which are traditionally made by the owner, have an incredible texture to them. The crispy tempura provides a nice contrast to the soba.

To finish the meal, the owner will bring a red pot to your table. The pot is filled with soba-yu, which is the hot water that the soba was cooked in. Add the soba-yu to the remaining dipping sauce and you have a flavourful soup to wash down your meal!

For more information about Kobayashi Soba head to the TripAdvisor listing. 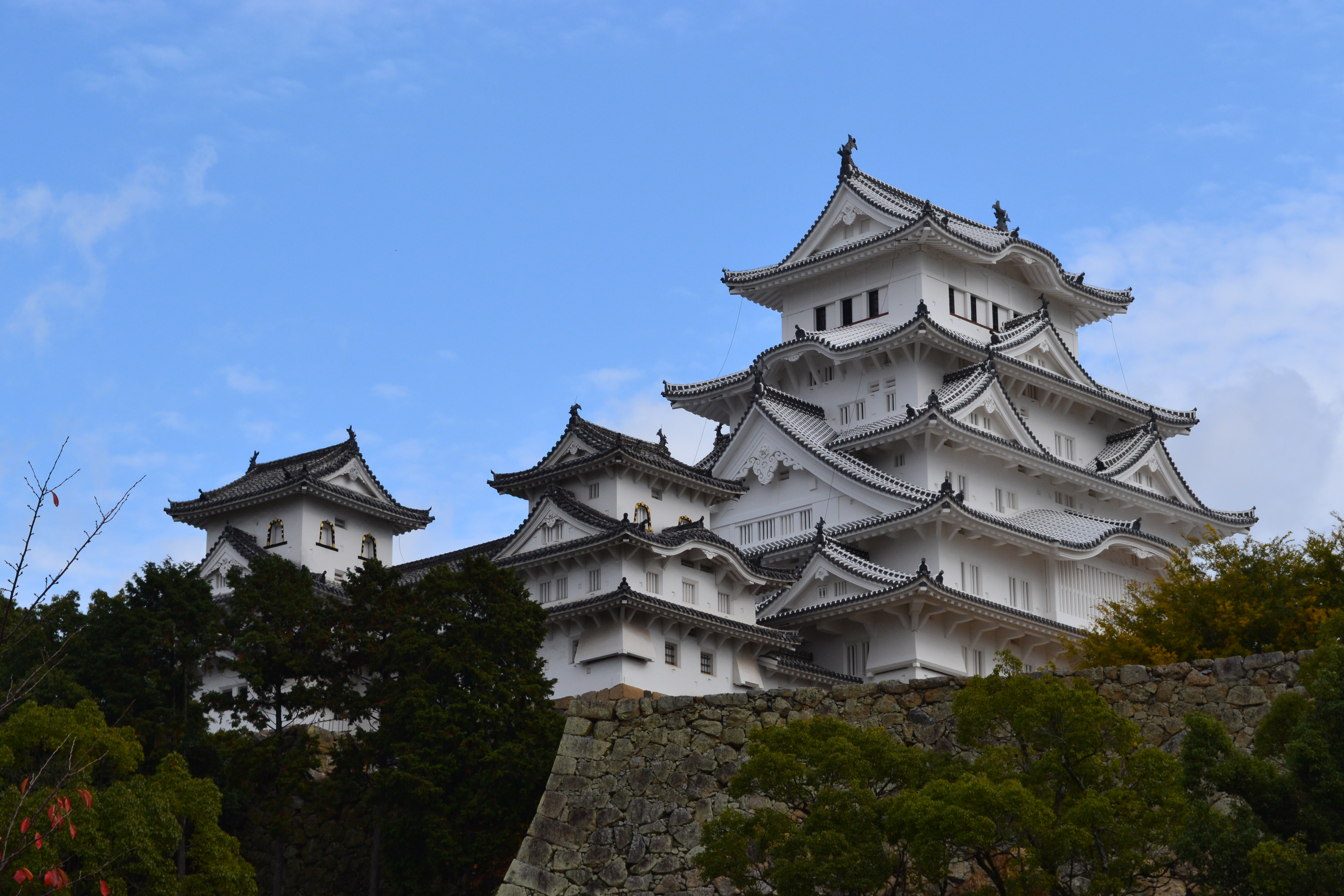