Hotel Review: The Signature at the MGM Grand – Las Vegas

The Signature at the MGM Grand is a calm oasis amongst the neon backdrop of Las Vegas. The elegant, serene hotel is unique in that there is no gambling or entertainment on site.

The Signature at the MGM Grand

Tucked away from the main Vegas strip, the three towers of The Signature sits diagonally behind the MGM Grand. The location is perfect for those wanting a temporary relief from the glitz and glamor of sin city. An enclosed walkway conveniently links the hotel to the casino.

The MGM Grand is known for its extravagance, so it’s no surprise that all the rooms at The Signature are suites. I stayed in the 550 square foot Signature Deluxe Suite which has a soft king bed as well as a queen sized sofa bed. The bathroom comes complete with a whirlpool spa tub, a spacious separate shower and a vanity marble countertop with dual sinks. The enormous spa was an absolute delight to soak in, the soothing jets of water almost had me dozing off in the tub.

If you feel like cooking, the modern kitchenette with high-end Miele and Bosch appliances is more than adequate. But let’s be real, we’re in Vegas baby and you’ll probably be stuffing yourself silly at the buffets.

There’s in room dining available, with a decent selection of items. Within the hotel, there’s a delicatessen, Starbucks and lounge bar but I’d recommend you venture out to the MGM Grand complex for a much larger selection of restaurants and food outlets.

Kitchen unit in The Signature at the MGM Grand

There’s a small store on the ground floor that sells snacks and drinks for those feeling lazy. You’ll also find vending machines on certain floors if you’re thirsty.

If you’re more of a homebody than a party animal then The Signature at the MGM Grand is right up your alley. The distinctive lack of neon signs and slot machines makes this hotel the obvious choice for travellers who want some peace and quiet after a day out in Sin City. 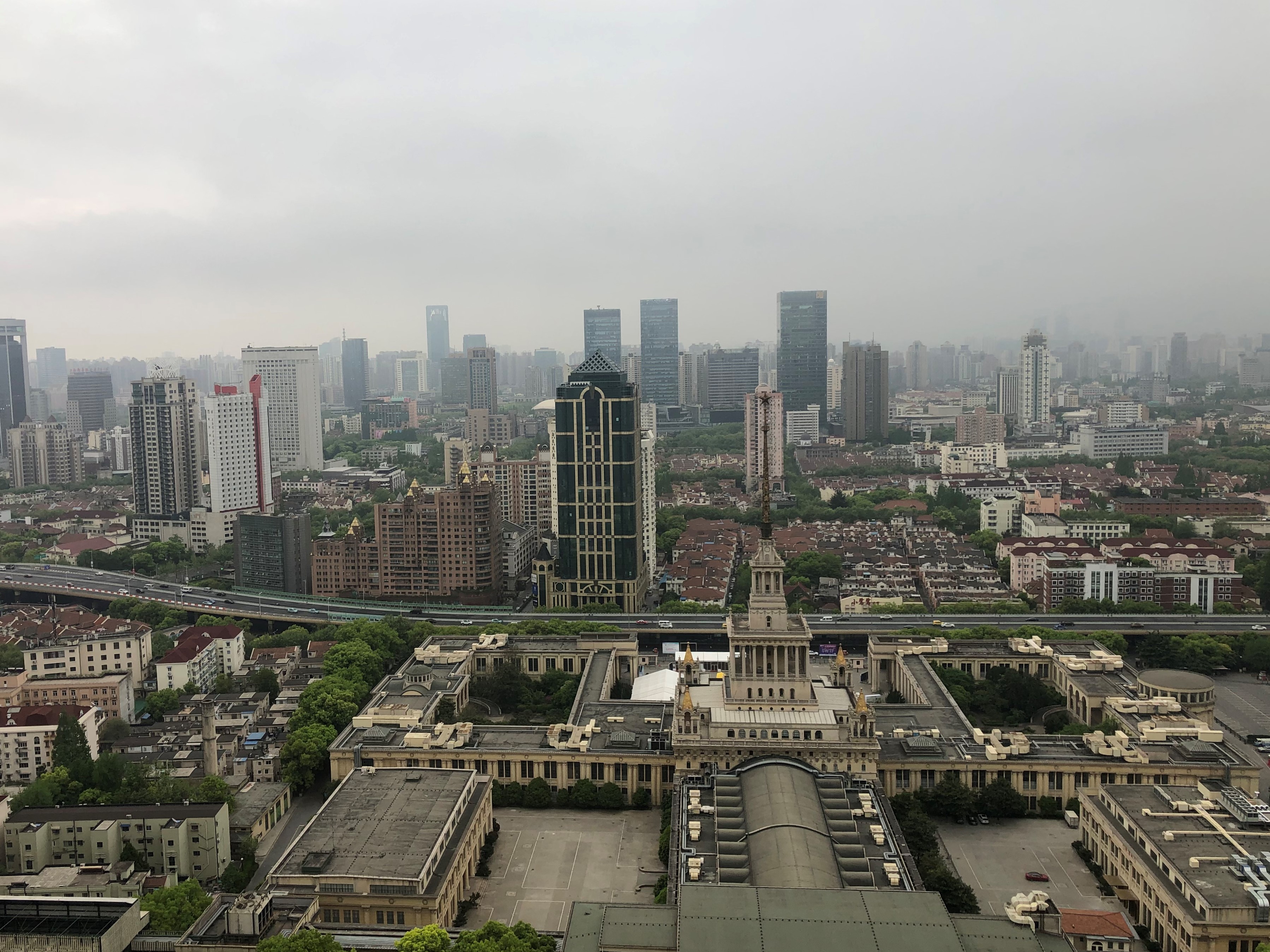