Dominique Ansel is the mastermind behind cronuts, his bakery located in SoHo has become an institution for both locals and tourists.

Every month, the bakery produces a single flavour of cronut. During my visit in August, the flavour was a decadent Black cherry and Valrhona milk chocolate. As I took my first bite, the chocolate burst through the flaky layers and overflowed onto my fingers. The Dominique Ansel cronut certainly lived up to the hype and was one of the best cronuts I’ve tasted.

A Kouign Amann is traditional Breton cake that consists of flaky layers, think of it as a very dense croissant in the shape of a cake. The DKA (Dominique’s Kouign Amann) is a mini version of it and has an incredible crunchy caramelized crust. This rich, buttery pastry was so tantalising for me, I ended up buying two boxes to take home back to Sydney with me!

Most of the baked goods and sweet treats are ready made but there’s a few items that are made to order. My favourite of these is the Frozen S’mores, which consists of a honey marshmallow that’s wrapped around a generous block of Tahitian vanilla ice cream and then sandwiched by chocolate wafer crisps. It’s served on a smoked willow wood branch and finished off with a blow torch to provide a crunchy, crisp outer shell.

As you wait in line to order, make sure to feast your eyes on the dozens of different sweets on display. There’s madeleines, cakes, macarons, cookie shots and croissants.

The bakery serves La Colombe coffee, a favourite among New Yorkers, in both espresso and drip style. If you’re staying away from caffeine, there’s a wide spread of alternatives including juice, soda, hot chocolate and milk.

Being a bakery means it’s a self service situation, there’s a few counters stocked with utensils, napkins and cold water.

Indoor seating is limited to around a dozen seats but there’s a sunlit terrace out back, which is aptly named the garden, for guests to relax and savour the baked goods.

Dominique Ansel is a wonderland of sweets and treats. Be prepared to wait in line, which can range from a few minutes to an hour depending on the day and time. I’d recommend getting in nice and early to avoid the lines!

This review was based on an independently paid for meal. 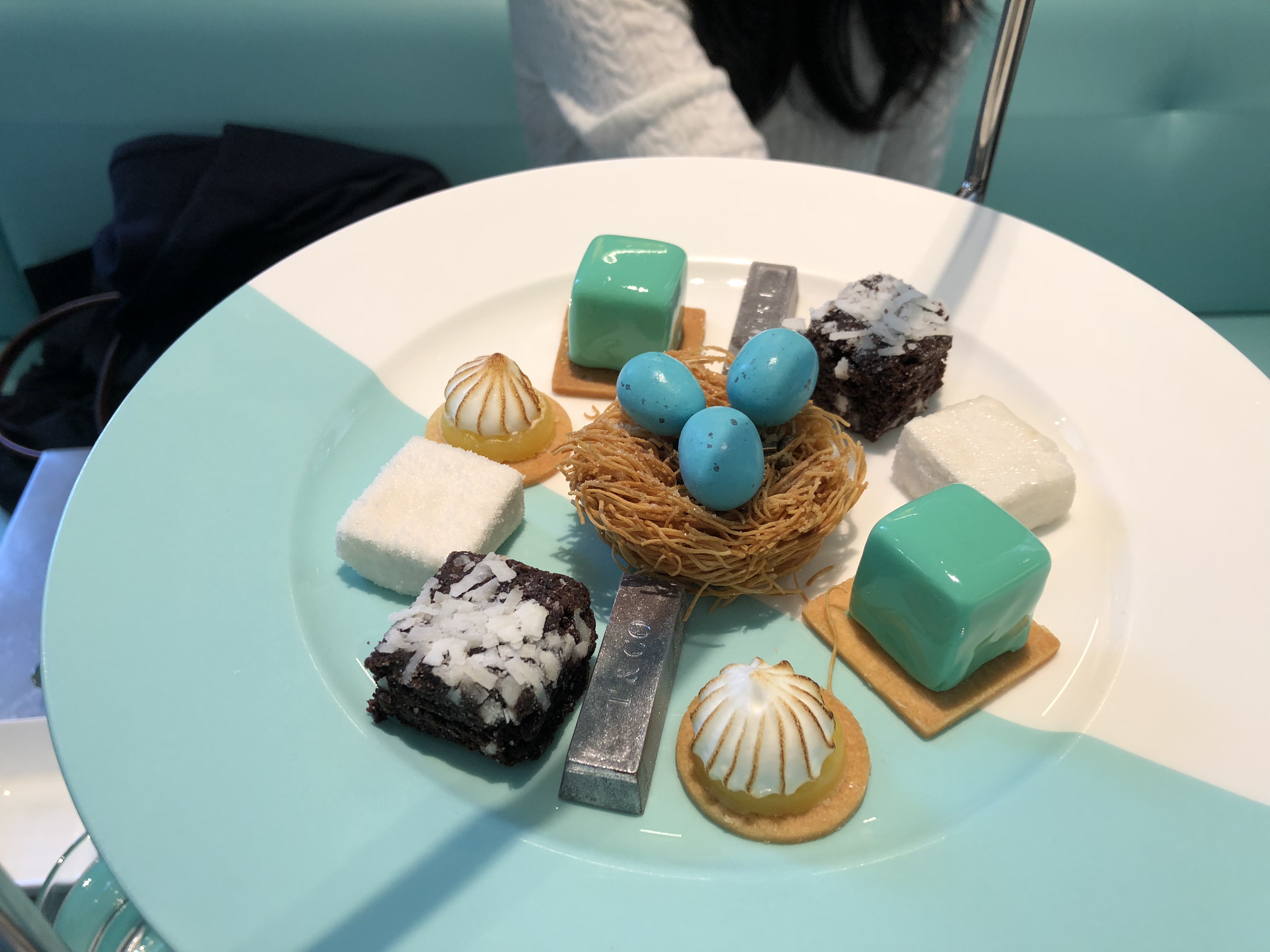 Pigging out at The Spotted Pig – New York (CLOSED)