Many restaurants claim to be the best but Pike Place Chowder has the awards to back it up (1st place at Seattle Chowder Chomp, Chowdafest and Great Chowder Cook-Off). Although there’s 8 different types of chowder to choose from, only 5 have won awards – New England Clam Chowder, Smoked Salmon Chowder, Crab & Oyster Chowder, Seafood Bisque and the Seared Scallop Chowder. Each chowder comes in 5 different sizes – Small (8 oz), Medium (12 oz), Large (16 oz), Quart (32 oz) and the Sourdough Bread Bowl.

I considered ordering the sampler (four 5 oz cups) but ultimately picked the trademark New England Clam Chowder in the bread bowl (I mean it was inducted into the Great Chowder Cook-Off Hall of Fame in 2002). I also ordered half a Dungeness Crab Roll for good measure.

While waiting in line, I did grow slightly skeptical at the hype around the chowder but as soon as I took my first bite any doubts I had evaporated. Plump pieces of clam and bacon are scattered throughout the rich, creamy soup. Each spoonful was a warm embrace of deliciousness.

My Dungeness Crab Roll has a decent amount of crab meat that’s lightly seasoned allowing the natural sweetness of the crab to shine.

There’s sodas, juice, lemonade and water on offer but honestly you should be drinking more chowder if you’re thirsty.

Pike Place Chowder is self service so order at the counter, pick up your food and try to find a seat.

Numerous awards and plaques line the walls of the tiny restaurant which has limited seating inside. There’s more tables outside but even they get snapped up quickly during peak times.

For anyone who’s short on time or just hates lining up, Pike Place Chowder offers a grab and go service which means you can order online and avoid the queue.

Brave the line (and approximately 30 minute wait) and you will be rewarded with the best damn chowder in the USA. 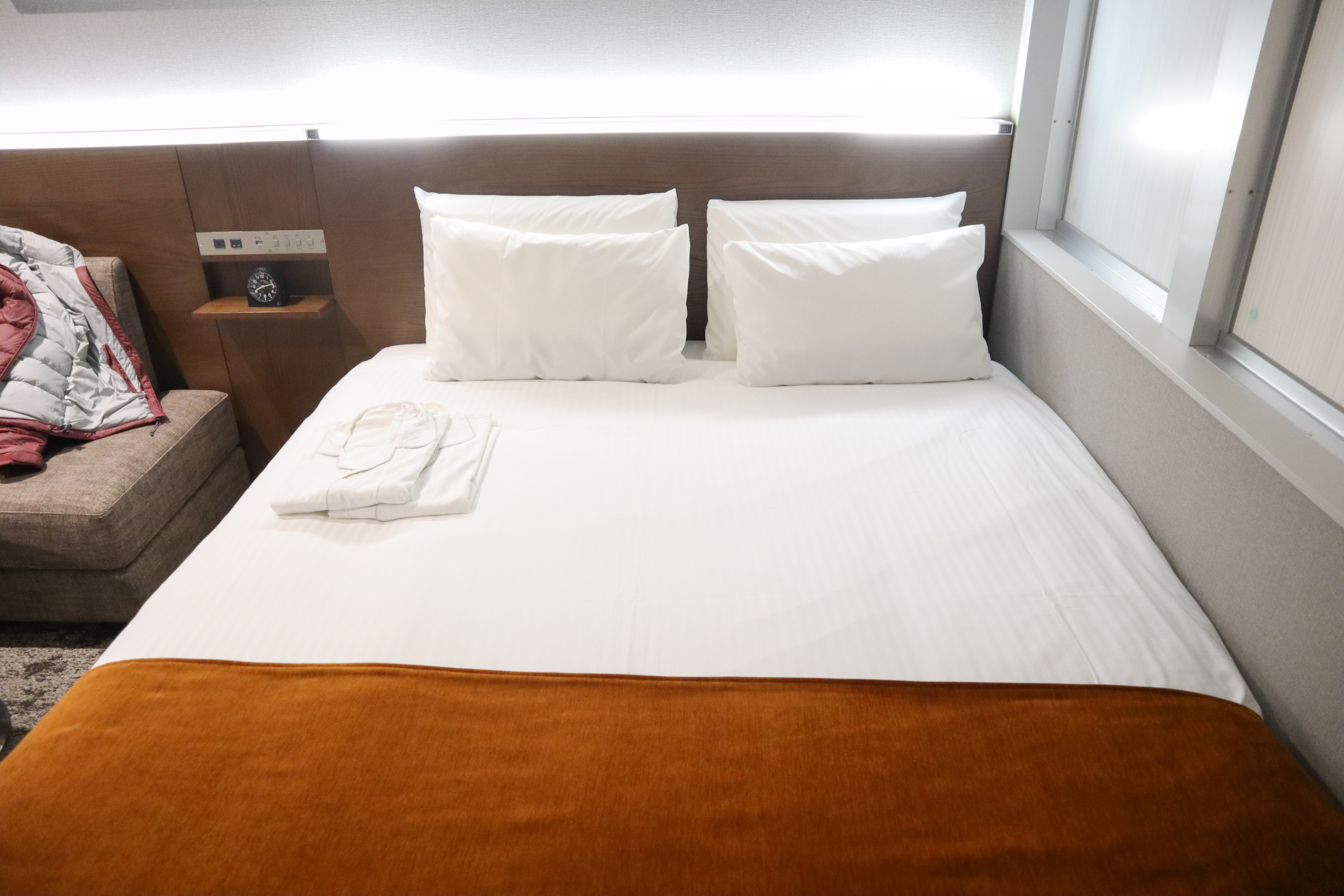 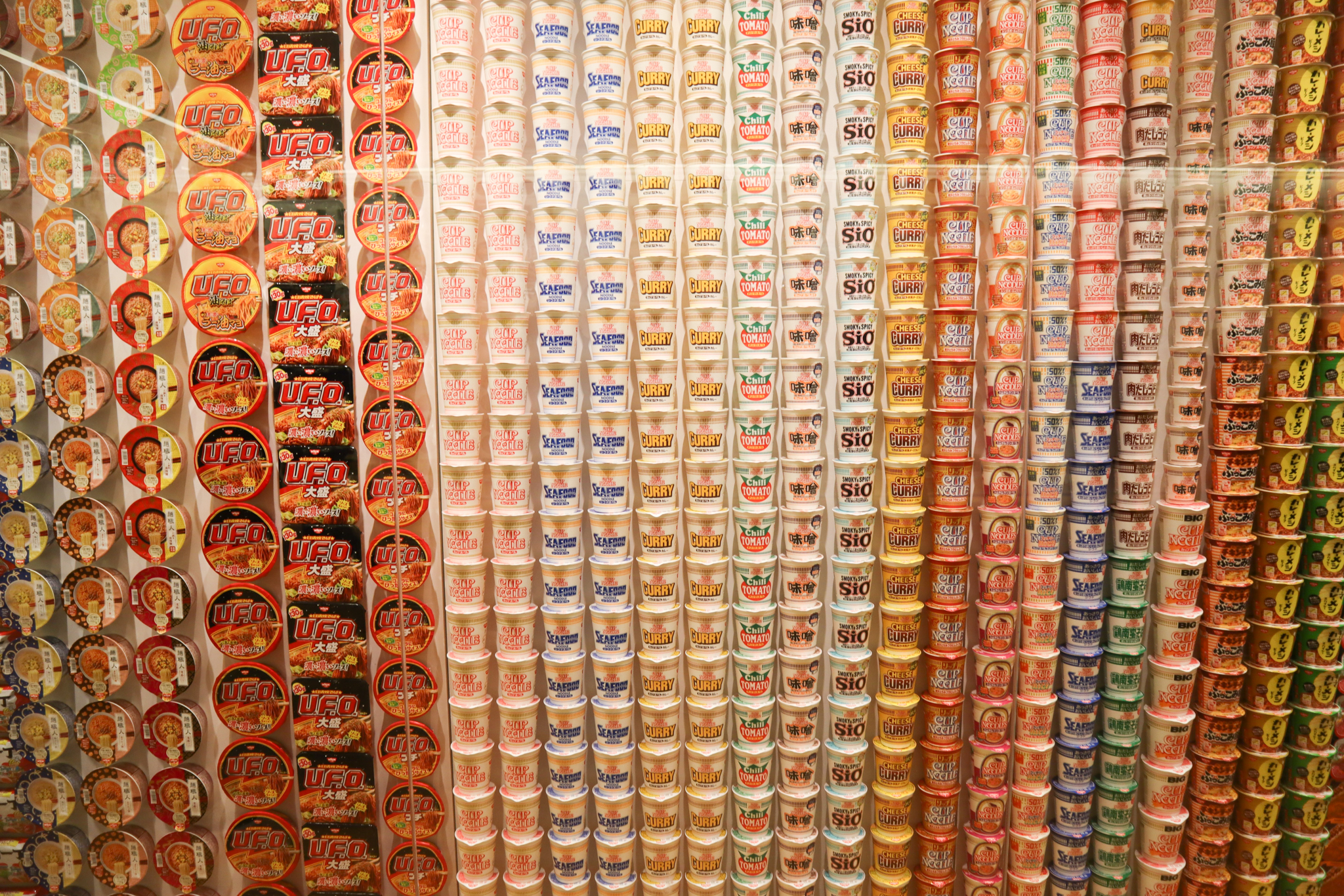