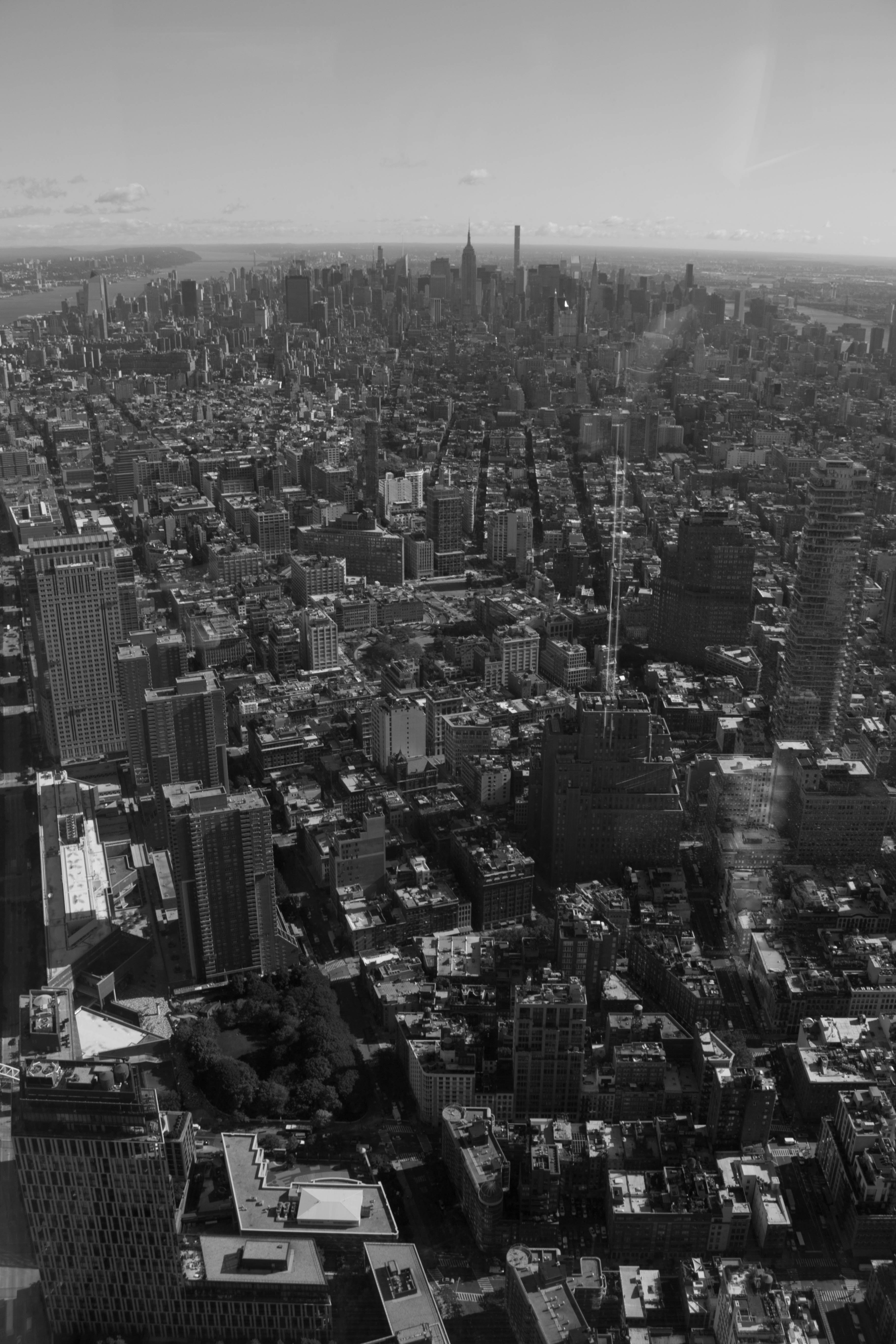 I still vividly remember the first time I visited New York City and feeling the well documented, contagious buzz of the Big Apple. While many will eschew the aggressive bustle, I found myself transfixed by the raw energy that seemed to transverse the entire length of the city. What was even more mesmerizing though was the grandeur of the buildings and landmarks, so much so I decided when I returned home I would print out a handful and hang them on my walls. Unfortunately, I learned how costly photo printing is and instead I’m sharing the photos here.