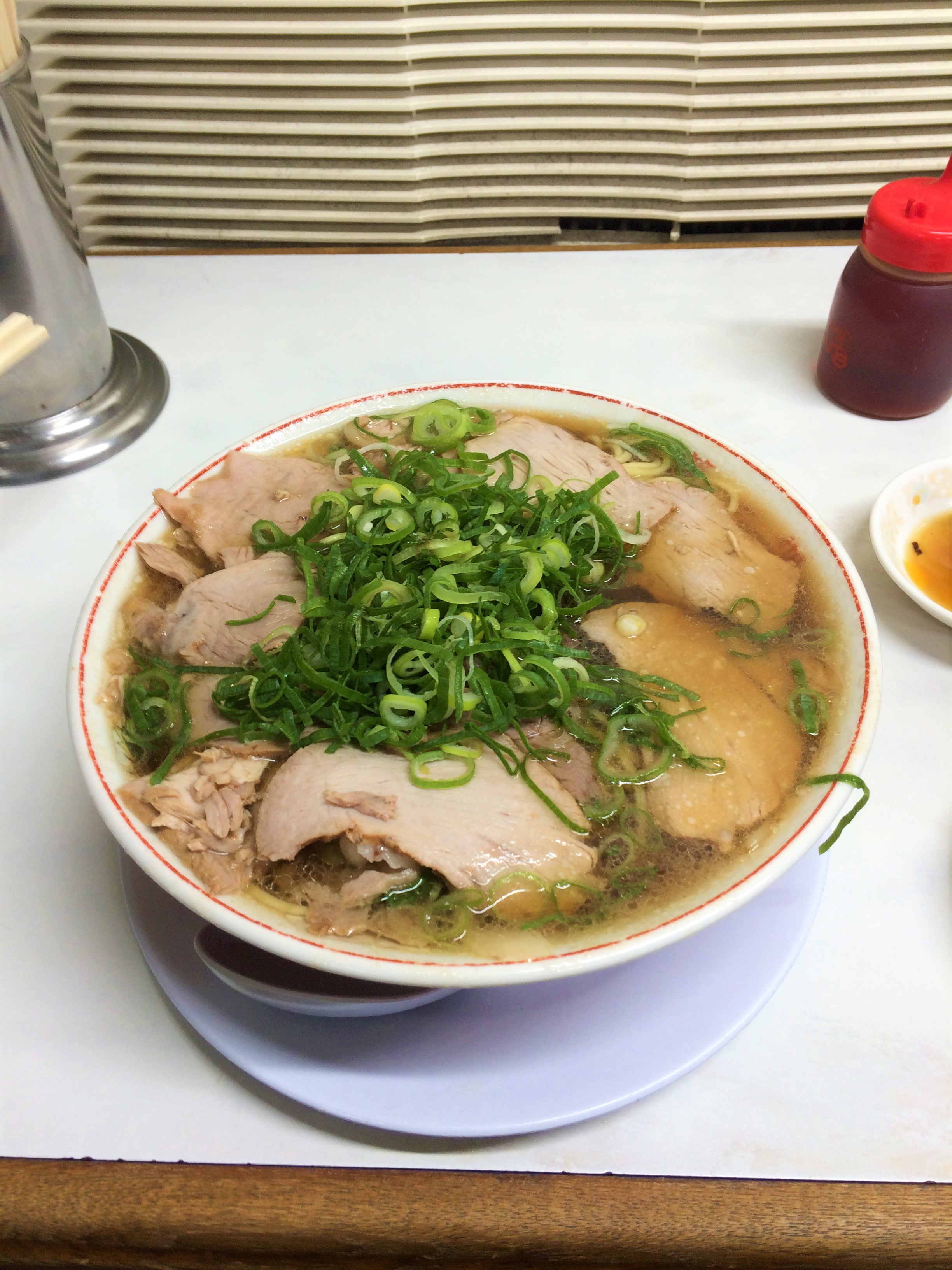 Honke Daiichi Asahi (本家 第一旭) was founded over 50 years ago and is known as one of the best ramen shops in Kyoto.

Honke Daiichi Asahi has been operating since 1947 and serves “Takabashi Ramen” with an emphasis on ingredients sourced locally from Kyoto.

The menu is compact with 6 kinds of ramen to choose from:

It was a no-brainer to go with the “Special Ramen”, which is a tonkotsu ramen seasoned with shouyu (soy sauce) and topped with a generous serving of thin sliced pork, kujo-negi (green onions from Kujo) and mung bean sprouts.

I really enjoyed the broth as it was rich with flavour but no overly fatty or oily. The thin pork slices, made from a special domestic breed called chutaikan, were moreish and added a meaty punch to the ramen. The wheat noodles were springy and very slurpable. Adding the green onions and bean sprouts helped balance the intense umami flavour of the dish.

Drinks are limited to just beer, sake and Coca-Cola – all of which are reasonably priced.

It’s a no frills but efficient experience dining at Honke Daiichi Asahi, this ensures that the queue outside keeps moving.

During peak hours (lunch + dinnertime), the dining area gets filled up quickly and you may have to share a table with strangers. Like most ramen shops in Japan, Honke Daiichi Asahi isn’t a place to have a relaxed long meal.

Despite the constant turnover of customers, the staff keep the restaurant clean and tidy.

Join the line and experience what’s arguably the best bowl of ramen in Kyoto! 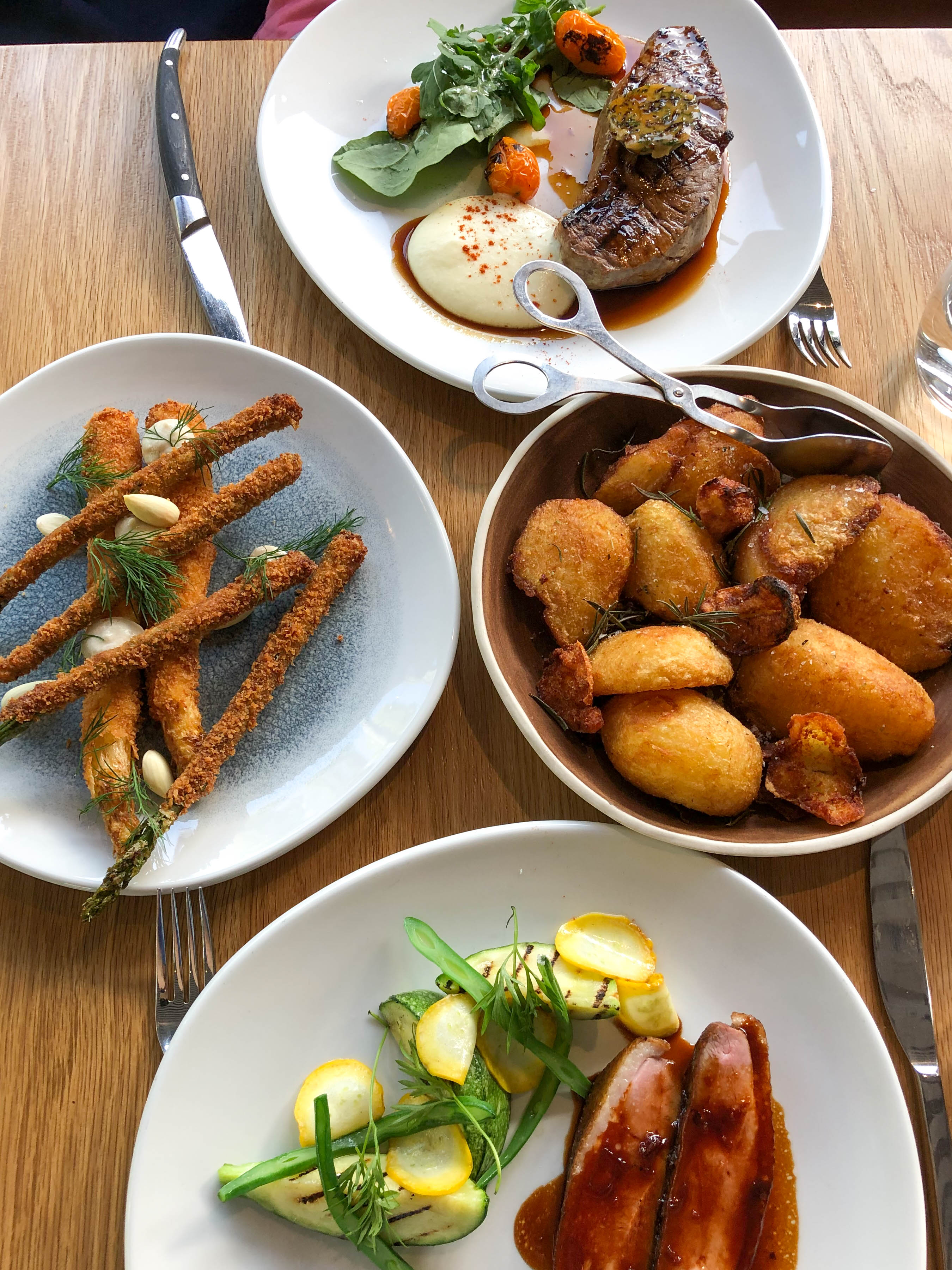